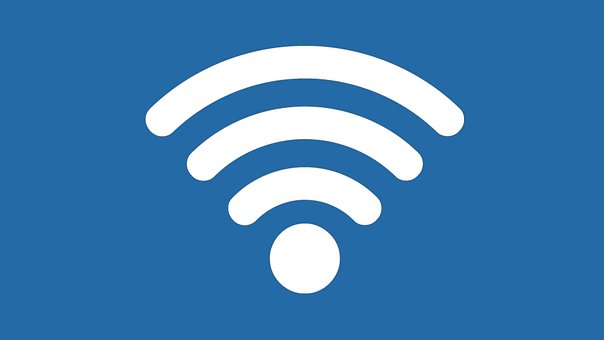 Whilst we welcome the news that the City Corporation has entered into a new contract with a wireless infrastructure provider to upgrade the City’s mobile Wi-Fi capacity, it is being rolled-out too slowly and is starting in the east of the City in Bishopsgate.

Temple and Farringdon Together will push hard for the improved Wi-Fi to cover the whole City as soon as possible. T&FT’s William Upton said:

“In an increasingly mobile world, where people need to be in contact wherever they are, it is vital that the City of London has the very best Wi-Fi infrastructure and that should cover the whole of the Square Mile as soon as possible. This has to include the Ward of Farringdon Without where many members of the legal profession and others are often working away from their desks.”

Temple and Farringdon Together will also work with the Corporation and Openreach to swiftly enhance the City’s broadband speeds which are still woefully slow.